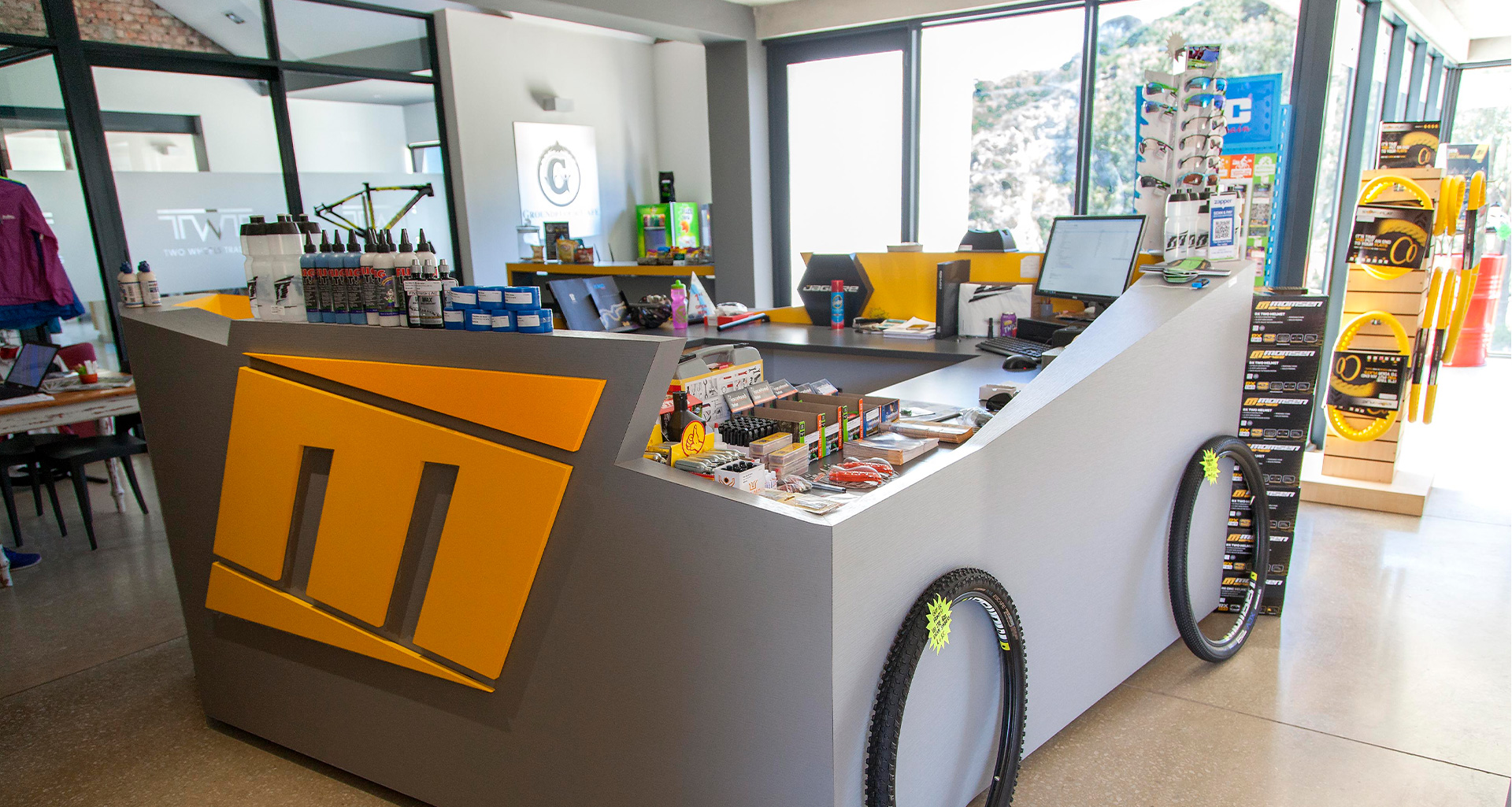 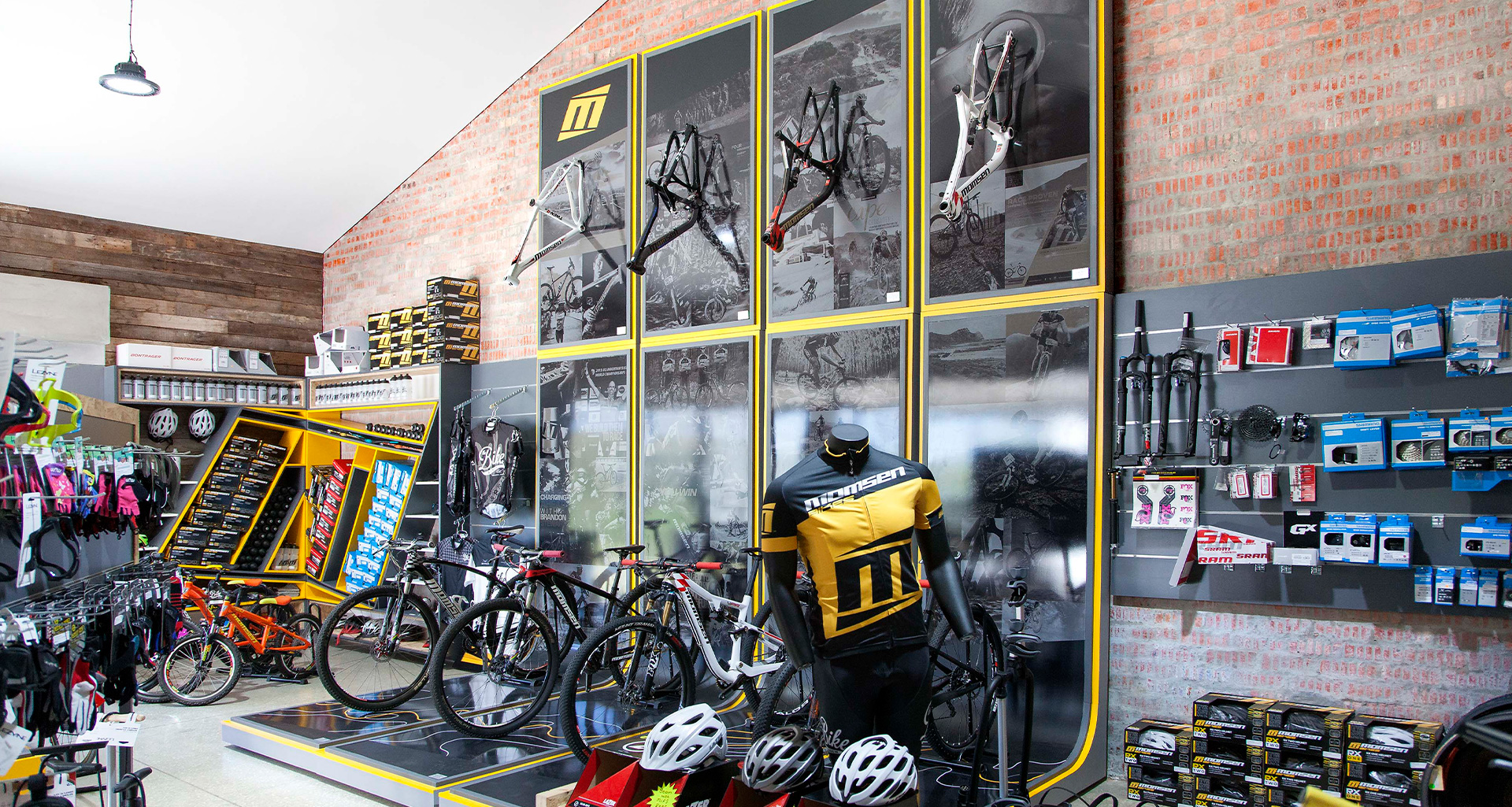 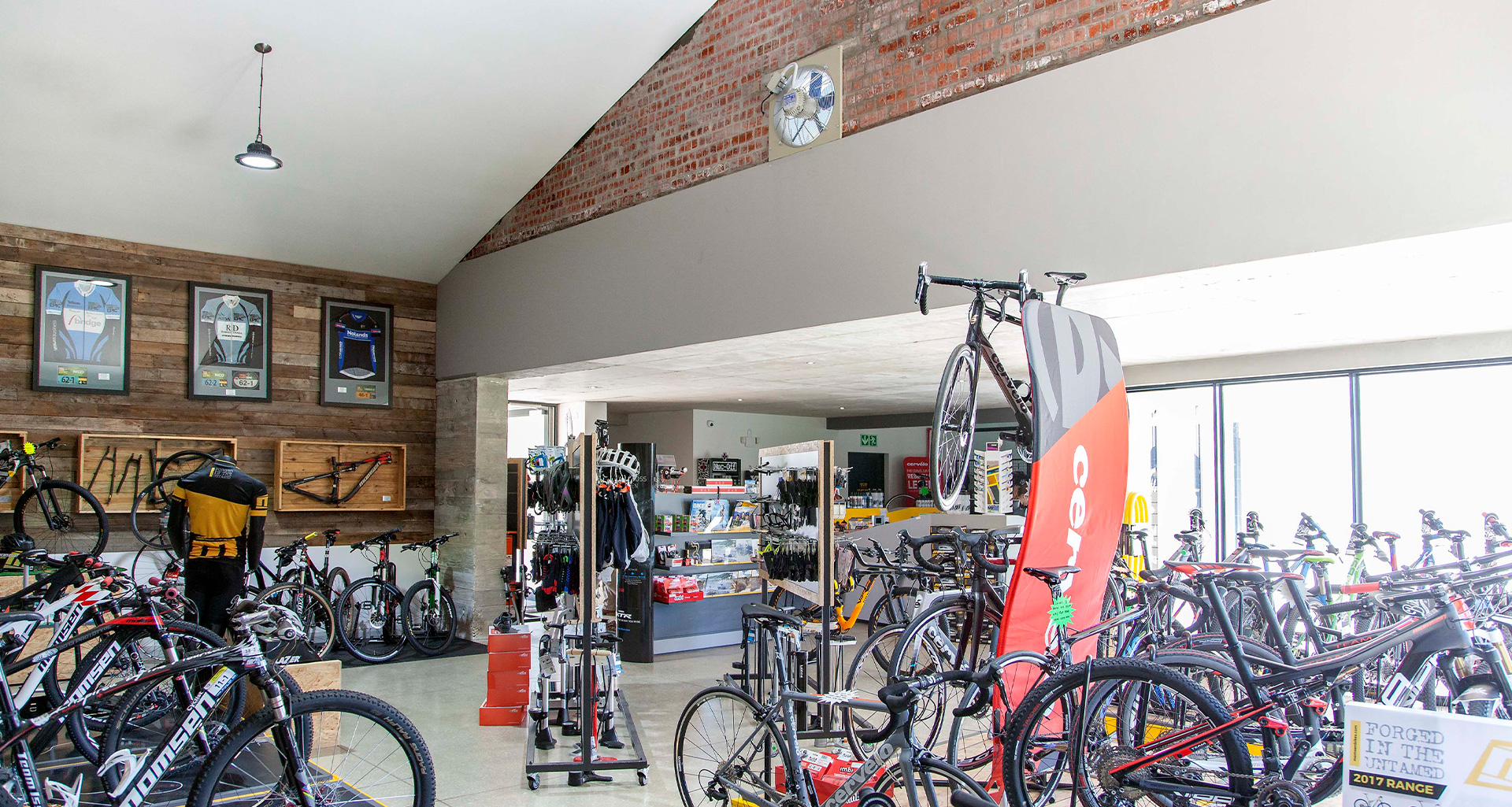 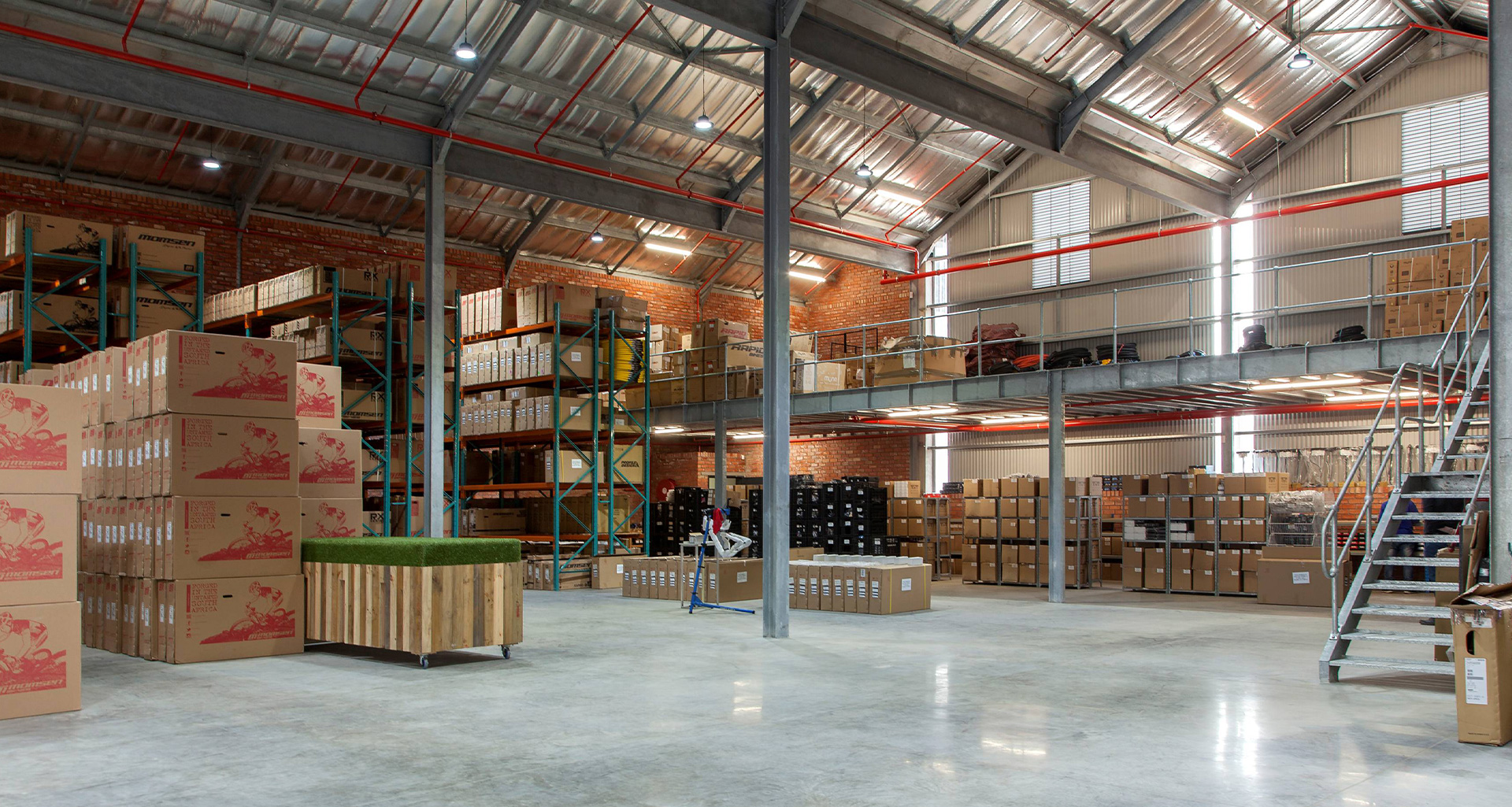 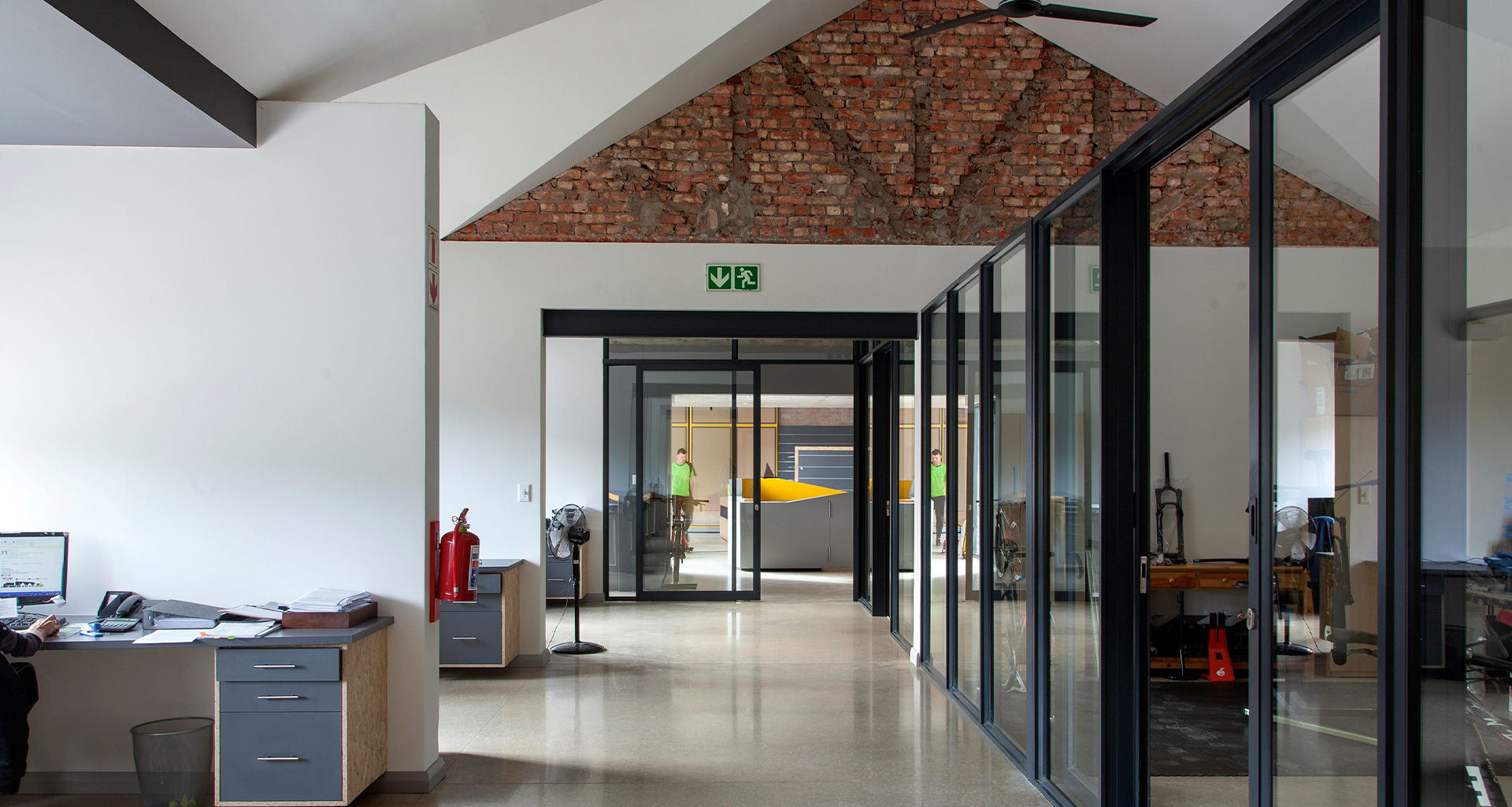 The Momsen/Two Wheels Trading office, warehouse and retail facility was indeed a fun one.Four heavily sensitive heritage buildings, The Row Houses, had to be retained and needed to play a major role in the aesthetics of the overall development.The thought process was stripped back, much like the buildings, and a simple design notion intervened. The warehouse was broken down into four elements that mimicked the four old houses. The warehouse however, intentionally, ran perpendicular to the rhythm of the houses to reinforce the houses presence on the street. The gables of the houses were re-interpreted as open eaves in the new interventions.The retail component nestled itself into a newly formed 3rd element that was also formally a house, but now derelict. This component formed the entrance to the facility and the knuckle between the Row Houses and Warehouse.

Copyright Your Business LLC. 2022 - All Rights Reserved
Back To Top
×